From Newcastle to Canberra – discover Australia’s fascinating war history, visit iconic local sights, relish the best of the New South Wales countryside, and find yourself at the heart of the nation. This trip has it all!

Kick off your trip with an early morning wander down Newcastle’s Memorial Walk, built to commemorate the 100th anniversary of the ANZACs landing at Gallipoli in 1915. Inscribed are 4,000 family names of almost 11,000 known Hunter Valley men and women who enlisted during World War I.

After a morning on foot, you’ll be ready to grab a bite to eat and coffee – Estabar on Shortland Avenue and Mockingbird on Beaumont Street both deserve an honourable mention!

If time is on your side, consider spending the night at Quest Newcastle West – set in a picturesque former museum. Click here to book. Next you’ll jump in the car and head south towards Goulburn. The fastest route will take you close to the Blue Mountains, where you might like to stop to take one of the shorter walks such as Marges and Elizabeth Lookouts Glenbrook.

Back on the M7, make your way to Goulburn, moving though Campbelltown, Yerrinbool and finally Marulan before reaching your destination.

It wouldn’t be a trip to Goulburn without stopping in to see the Big Merino. So after checking in and dropping off your bags at Quest Goulburn, why not swing by? At 15.2m tall, the concrete ram nicknamed “Rambo” is hard to miss. Rest assured – you’ll know it when you see it!

After a restful night at Quest Goulburn, consider stopping into Rocky Hill War Memorial and Museum where a local commemoration to those who served in World War 1 exists.

From the top of The Memorial at a height of 20 metres, bask in unencumbered views of Goulburn and the surrounding district before jumping back in the car for a quick and easy drive to Canberra, only one hour away.

You’ll make good time, so why not make the most of the afternoon by joining in an organised tour. If you’re a beer lover, you can’t overlook Dave’s Brewery Tours – taking you behind the scenes of the city’s best craft breweries. Alternatively, a tour of the sky via hot air balloon can be the perfect way to get your bearings.

Call it a night at Quest Canberra City Walk – you’ll need plenty of energy for a day exploring the nation’s capital.

Explore the scenic central coast, from the Newcastle to Canberra 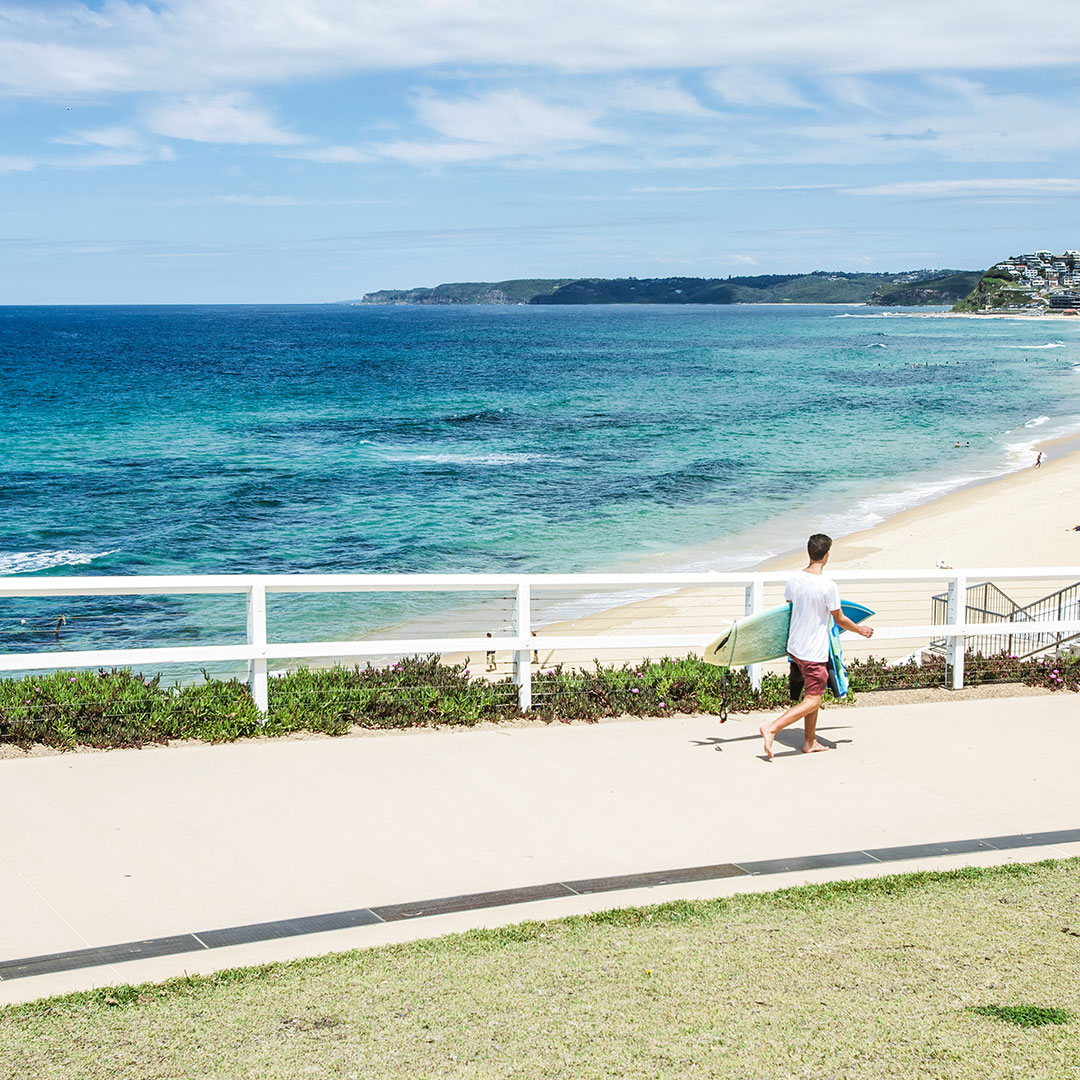 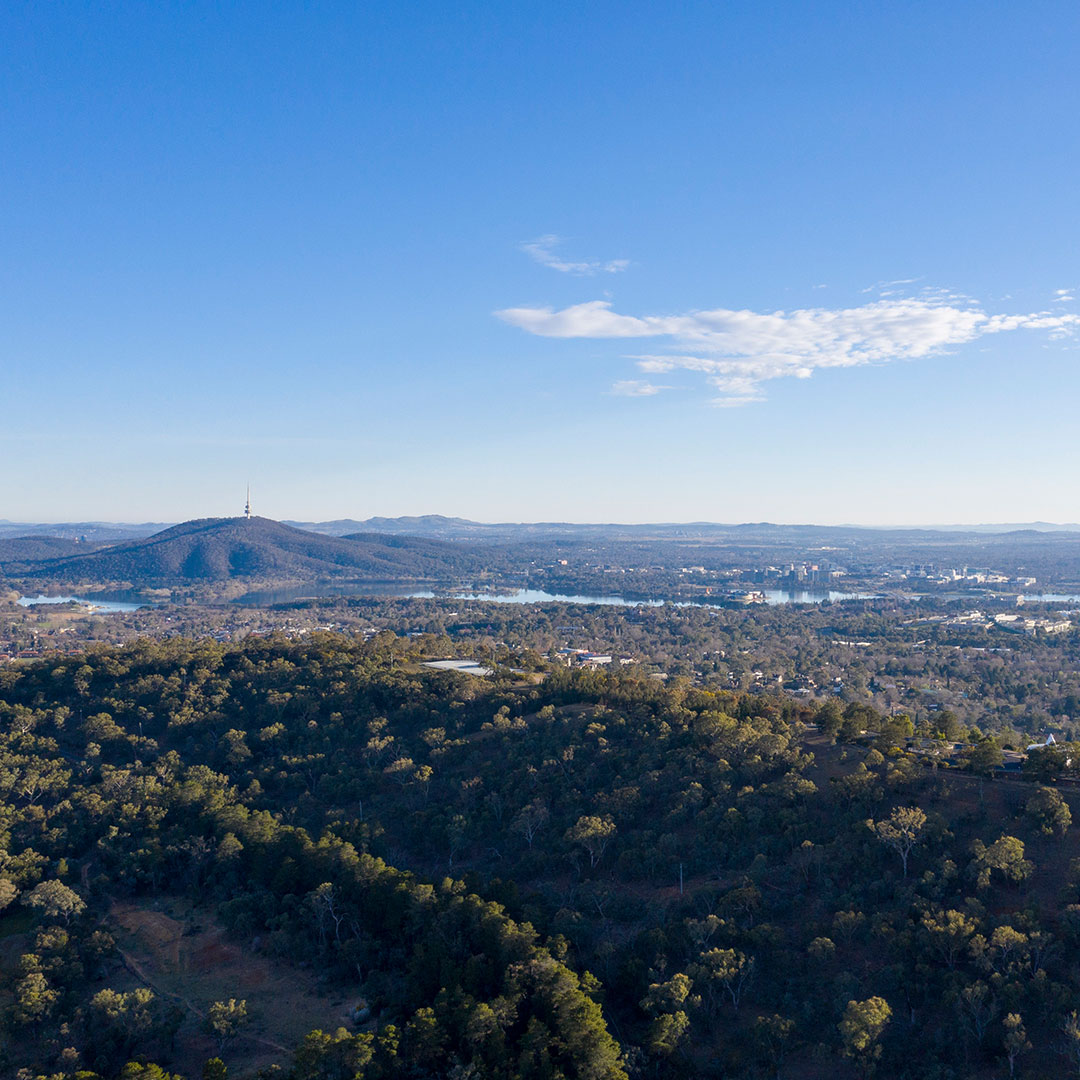 Start the day at Parliament House, open to the public throughout the year. On non-sitting days the building is open from 8:30 am to 5:30 pm Monday to Friday – no weekends and public holidays, so plan accordingly.

No trip to Canberra would be complete without a visit to the Australian War Memorial. And what a perfect way to end the weekend, by paying personal respects to those who served. Open from 10:00am until 5:00pm each day, hours can be spent listening to stories, reading, and reflecting on the sacrifice of those who fought for the Commonwealth.

We hope you’ve had a wonderful trip!

There’s no better way to discover the Aussie backyard than with a road trip. That’s why we’re giving away 5 holiday packages so you can get on the road again.
Enter to win 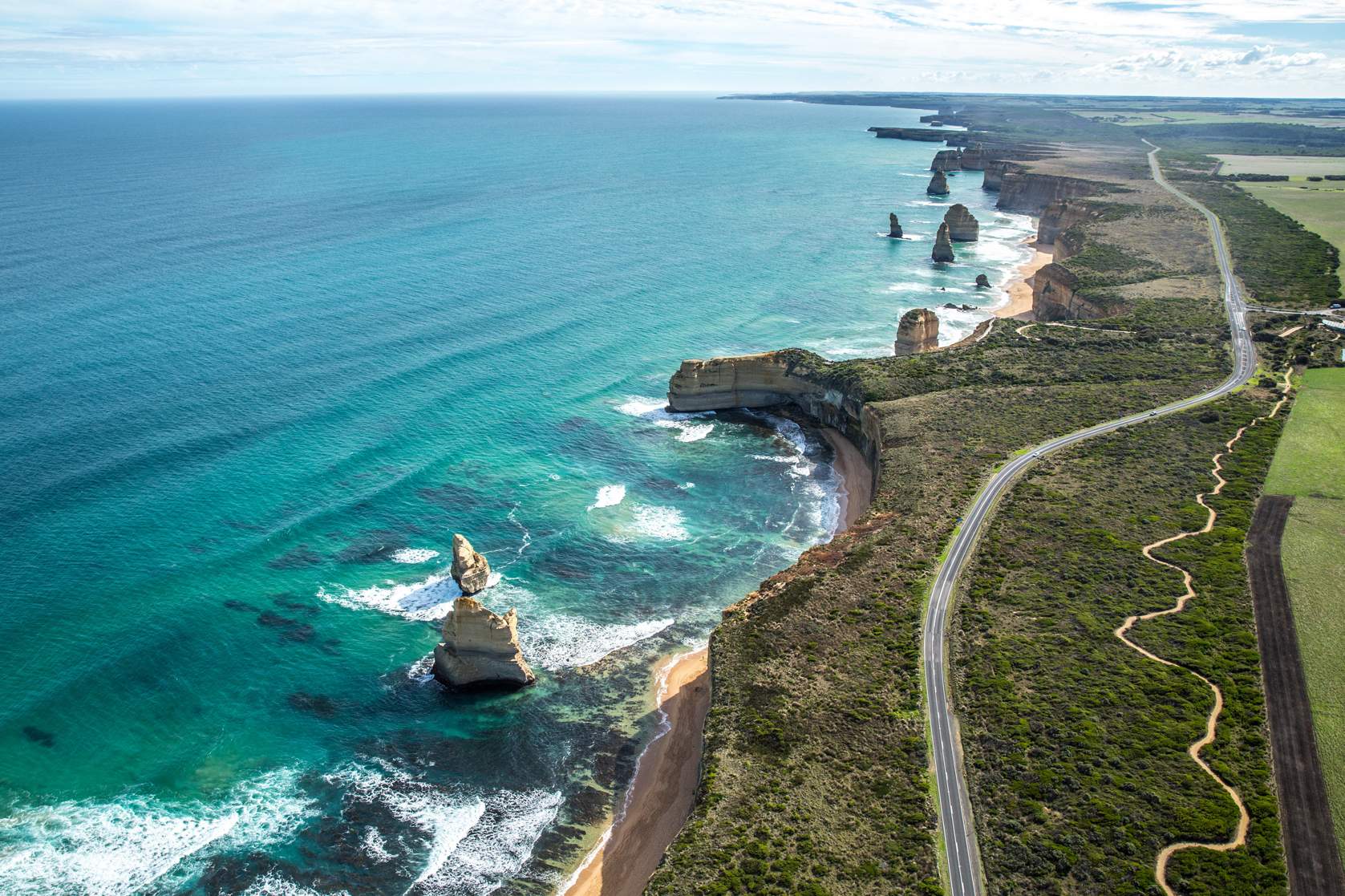 Stories to get you inspired

Get back on the road again, with travel stories to get you inspired