The £10 million redevelopment of Quest Liverpool will see the commercial office building transformed into a 100-room hotel apartment building when it opens for business in early 2019. 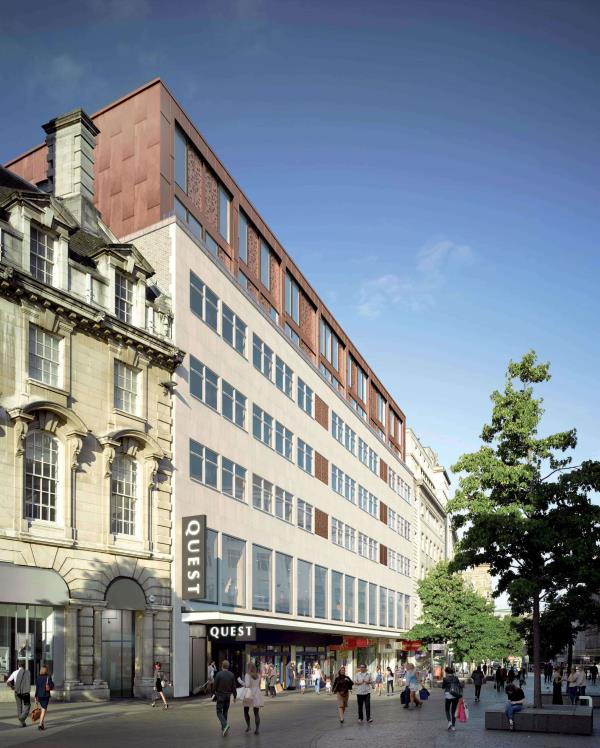 Quest Founder and Chairman Paul Constantinou said the deal marked the realisation of a long-held dream. “For decades, we have honed the brand and the franchise business model to appeal to Australasian business travellers. Today marks the beginning of an expansion of the business across international markets outside Australasia,” he said.

The company expanded its global reach in July by joining one of the world’s leading serviced residence networks, Singapore-based The Ascott Limited (Ascott). Mr Constantinou said Quest now plans to replicate the successful Australasian roll-out of the brand across the UK.

“This first property development in Liverpool sets a benchmark for Quest and for the apartment hotel industry in the UK.” “There are very few Australian hospitality companies that have successfully established their brand overseas. We spent many years in the UK before undertaking this development, to ensure we understood the market and could confidently, and agressively roll-out the brand,” Mr Constantinou said.

Quest Liverpool will be located at 72 Church Street, Liverpool, along one of the city’s biggest retail strips. The building is currently a 1980s commercial office building with retail on the ground & first floors. The new property will also feature a conference room and gym.

Quest obtained approval from Liverpool City Council on 24 October 2017. Site establishment and strip out of existing offices will commence in December 2017, with full construction commencing in early 2018. The UK will be a truly significant growth market for Quest over the coming years with a further two sites already in advanced negotiations. While the brand is still being established, the intention is for Quest to operate the properties internally with the aim of franchising after stabilising the business.”